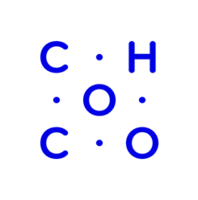 New website for the Movement Without A Name (Bond Zonder Naam)

Communications agency Choco from Antwerp was contracted by the Movement Without A Name (Bond Zonder Naam) last year to update the organisation’s DNA and corporate style, from their logo to the storytelling. Pieterjan, web designer and front-end developer with Typografics, was asked by Choco to take the initial ideas, designs, and technical possibilities, and come up with a number of preliminary designs. Pieterjan is very pleased with the approach and working methods so far.

Everything was really well prepared by the Choco staff. Concept, logo, photos, texts, etc. Before I got started on the preliminary designs, I first got together with the designer and the project manager who were responsible for the overall strategy.

Based on their explanations, I went out to look for inspiration for this specific project. I spend around 30 minutes every day scouring the web for new ideas. If I come across any images or articles that I find interesting, I then place them in my Evernote. Whenever I start a new project, I then use this collection of materials as my departure point.

I did a bit more brainstorming with the Art Director based on my Evernote finds. By mid-afternoon, I had created an initial structure, which we discussed again, and we repeated the process in the late afternoon. Due to this process, I received constant feedback and was able to present an initial proposal by the end of the day.

I was due back the next week. In the meantime, Choco had forwarded the proposal to MWN and the web agency; as such, I received new information from both sides, which I was then able to incorporate in the continued process. We repeated this process for three weeks, with regular feedback moments throughout.

I am quite proud that the new MWN website is now operational and that I contributed to it in some small way. it was a very interesting project, and I learned a lot from working with all of these different people with different job descriptions.

This was a great project for me because of:

View the result at www.bzn.be

View all images for this case 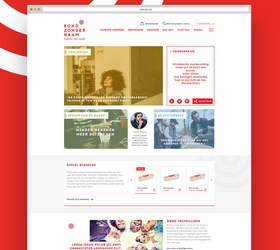 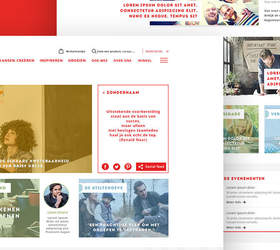 Curious to see other cases?

Check out more of our designers’ creations! 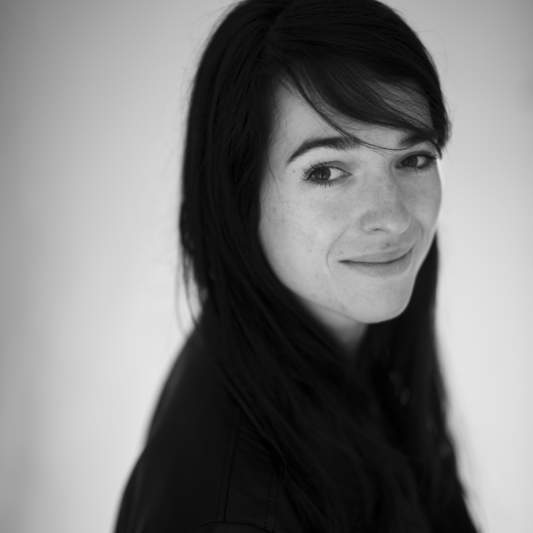 Sarah is standby for you!