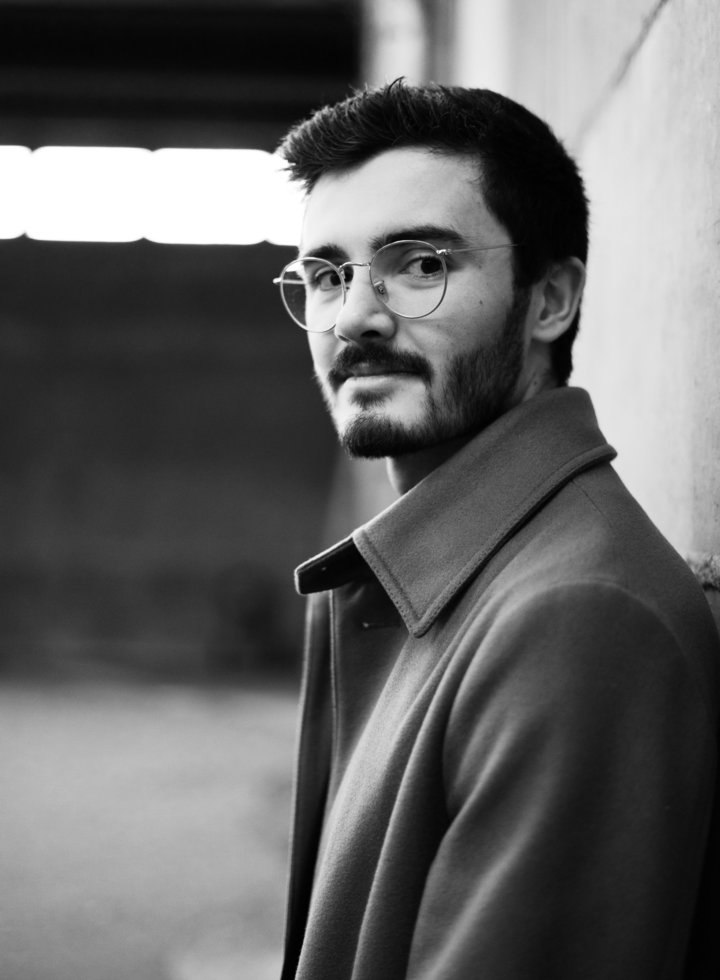 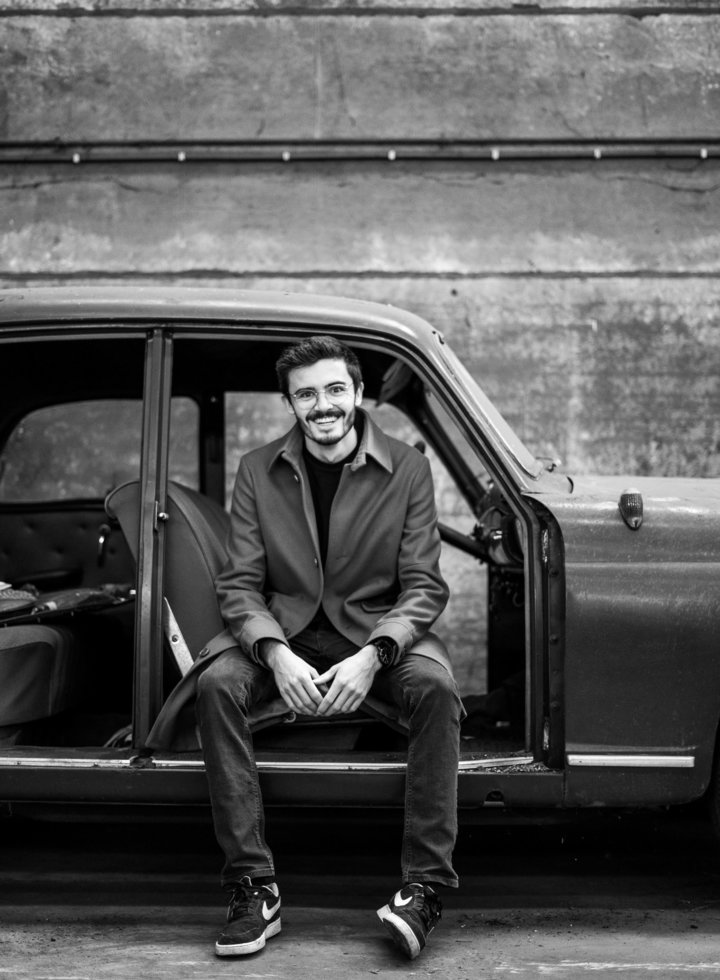 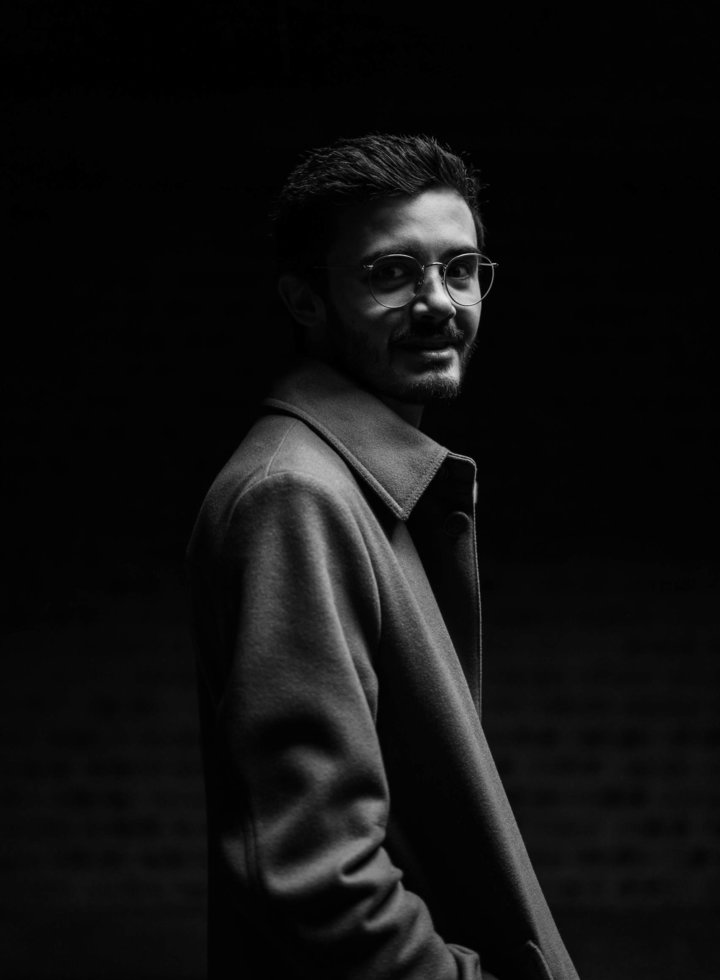 Brent is one of the lucky few who always knew what he wanted to be when he grew up. His passion for graphic design originated in secondary school, where he followed the graphic and digital media path. His knowledge was further refined at the Arteveldehogeschool, where Brent graduated as a cross-media designer.

It’s rarely quiet in the mind of 90s kid Brent; it’s like a non-stop party of ideas. That’s why he can be a great creative and strategic asset for your project. As a cross-media designer he can create online video and visual content, a complete branding or a print layout. You’ll be amazed at what he can conjure up in Photoshop, Illustrator, InDesign and After Effects. He has a strong technical background, valuable practical experience and an open mind.

To relax, Brent enjoys racing around with his long board or rollerblades while blasting out Britpop or rock music. Drawing, painting or graffiti painting are his creative outlets. 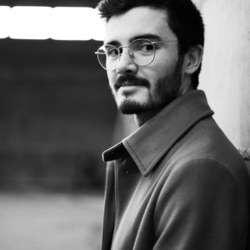 Don’t wait any longer and book Brent for your assignment now.

Don’t wait any longer and book Brent for your assignment now.