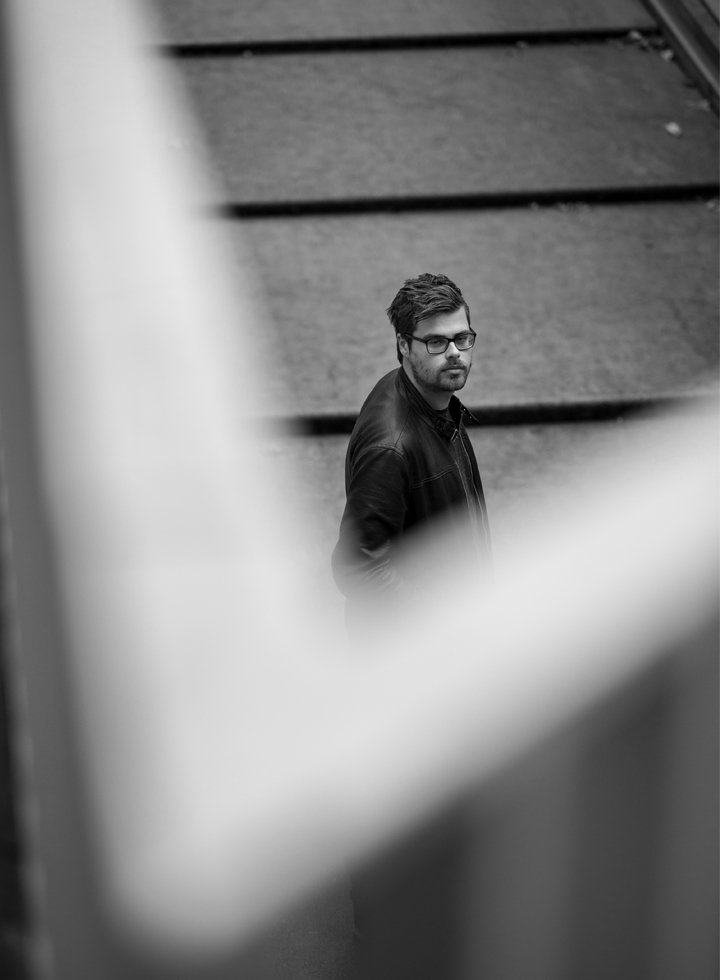 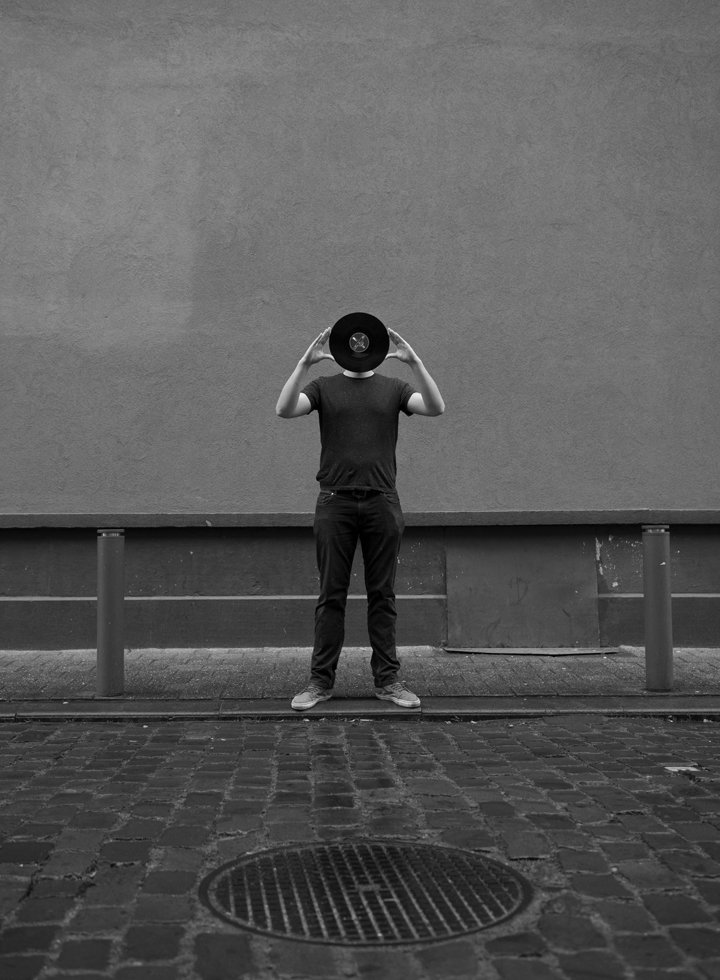 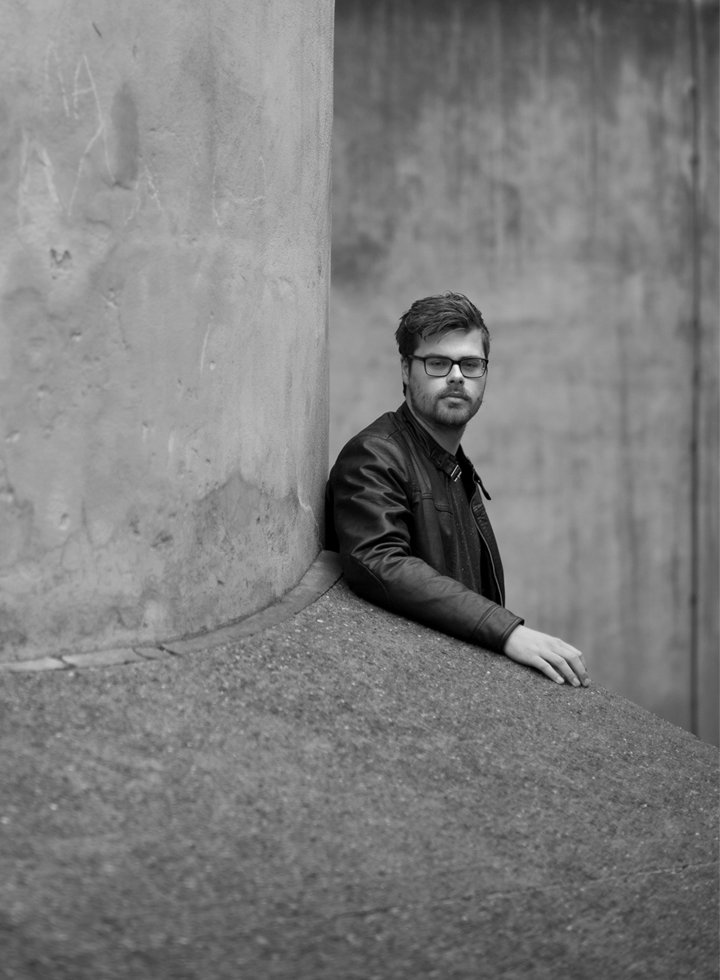 Shaun embarked in the world of graphic design at a very young age. He began designing flyers and posters for his local youth organisation when he was a teen. After a few years as an electronics sales advisor, he could no longer resist the call of the graphic design world, and so he completed a pre-press programme that focussed on DTP technologies, while at the same time taking evening classes in 3D Motion Design (Cinema 4D). After he completed his training, he began as a packaging designer at Philips.

Shaun joined the Typografics cross-media team recently to develop both his print and digital skills. He tries to automate his projects as much as possible and work more quickly and efficiently. His designs radiate a sense of calm, and he enjoys using negative space in his layouts.

Shaun is a dedicated music lover, and so spends a lot of his free time DJ-ing, collecting records, and listening to them, of course.

Don’t wait any longer and book Shaun for your assignment now. 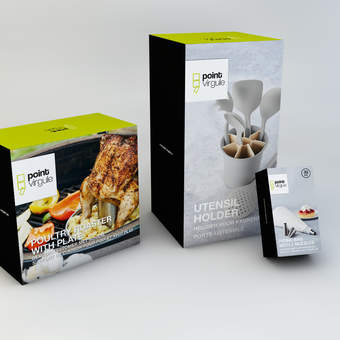 Don’t wait any longer and book Shaun for your assignment now.